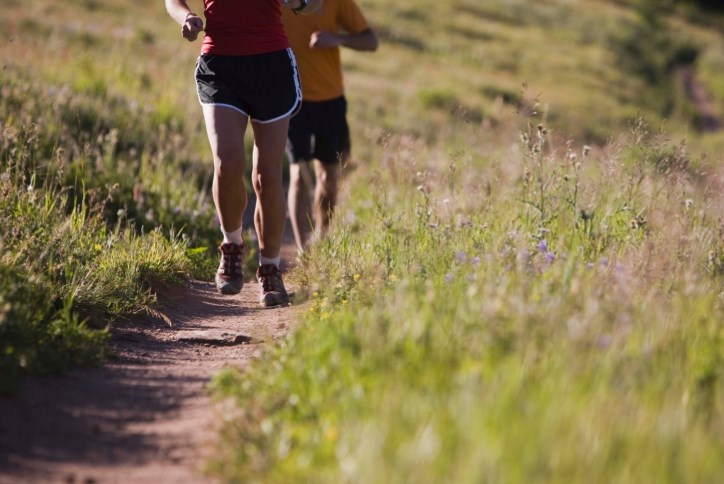 Austin ranks as one of the least stressed, most active cities in Texas

A visual guide to Sweetwater’s wildflowers