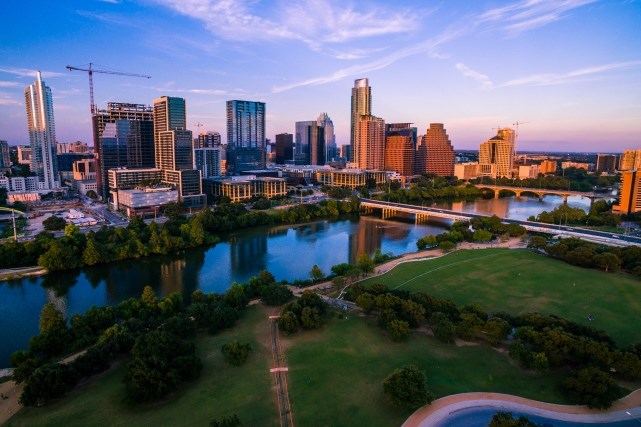 Austin nabs No. 1 spot on Best Places to Live List

Lake Travis ISD ranks as No. 2 school district in Austin metro for 2017