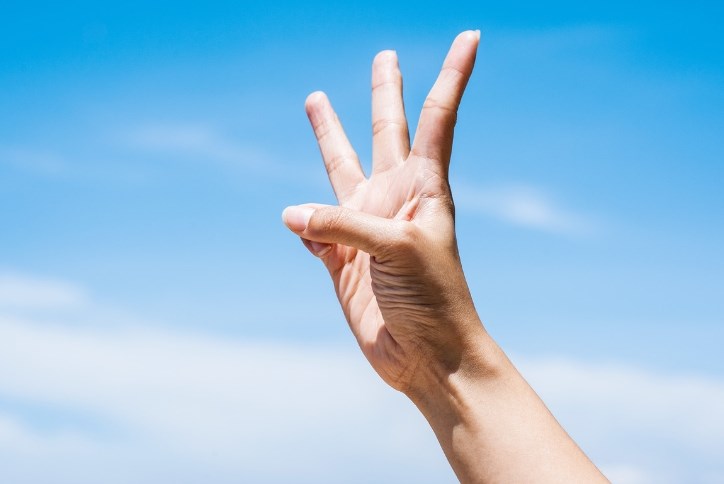 It’s a 3-Peat! Austin named best city to live in America for third year in a row