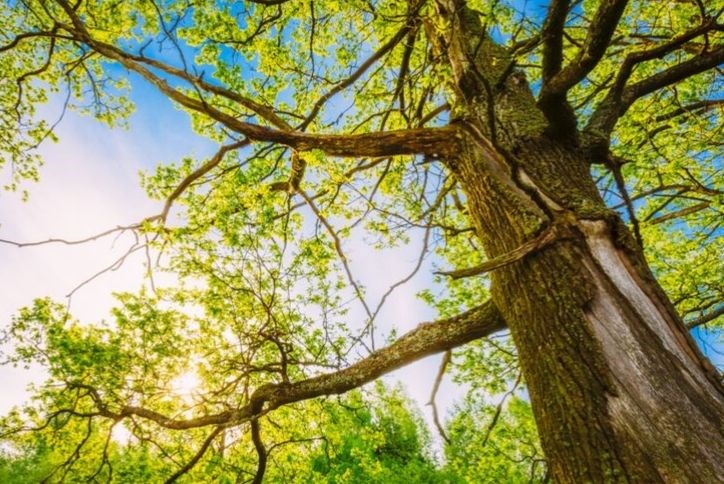 KLA Schools of Sweetwater to open in early 2020