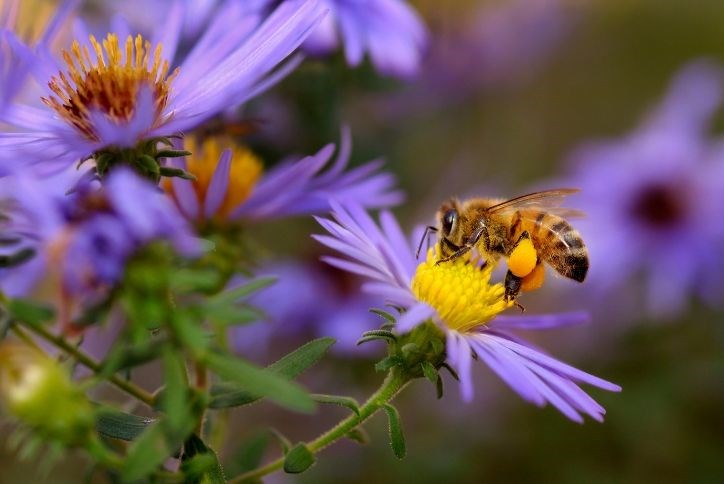 Who’s who when you buy a new home

Meet our builder of the month: Chesmar Homes