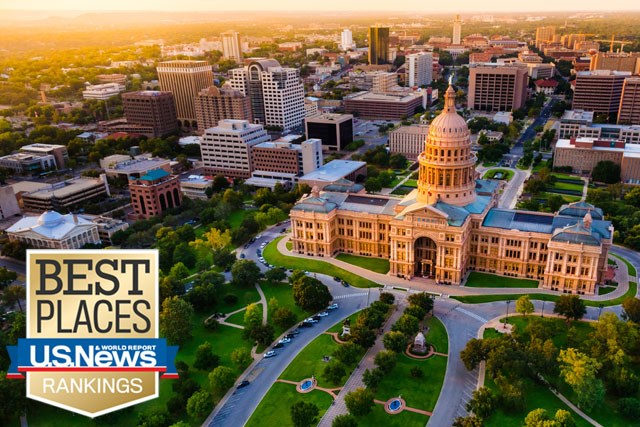 Celebrate May with these Hill Country Festivals