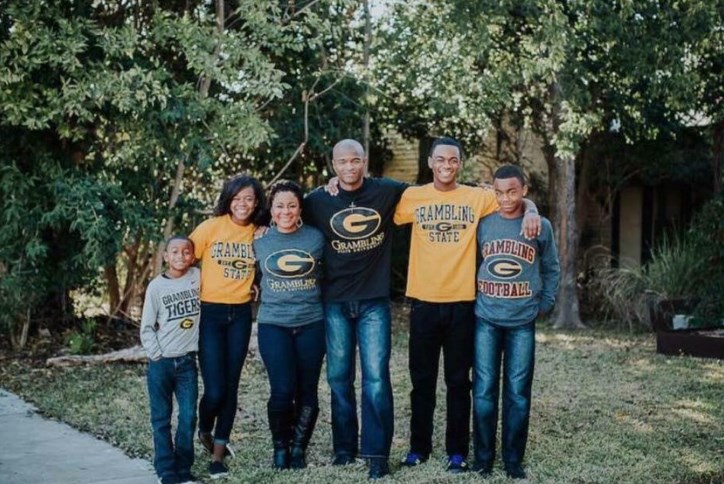 Busy life? These time-saving features from Sweetwater’s builders can help

Austin a top housing market to watch in 2019