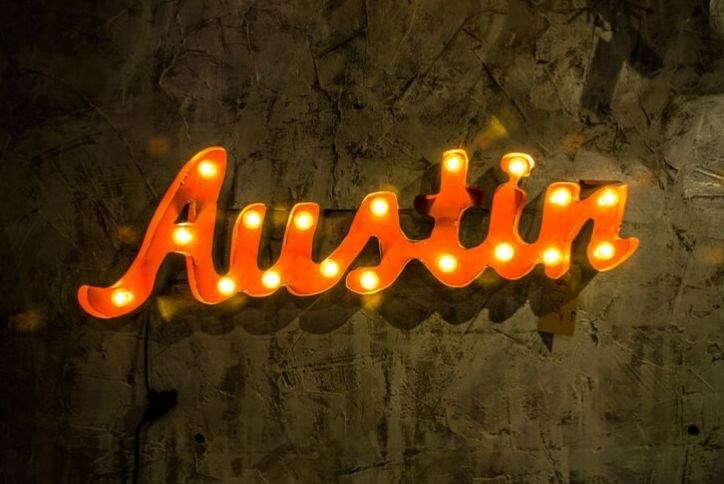 10 things to know if you’re moving to Austin

KLA Schools of Sweetwater to open in early 2020