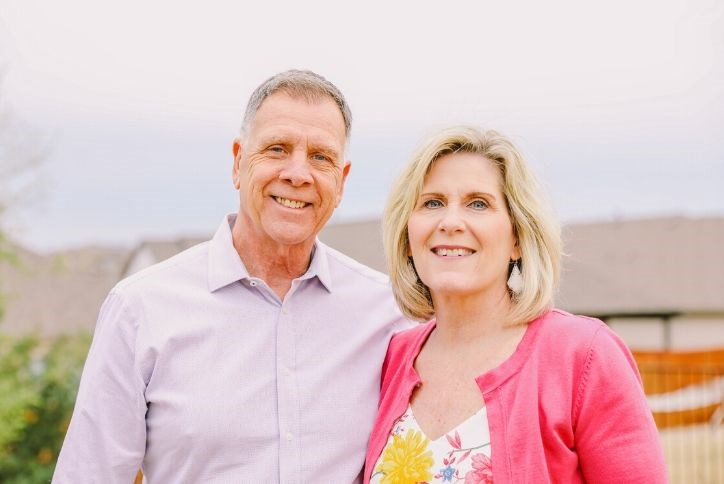 The Miller family has four generations living in Sweetwater

We're in this together