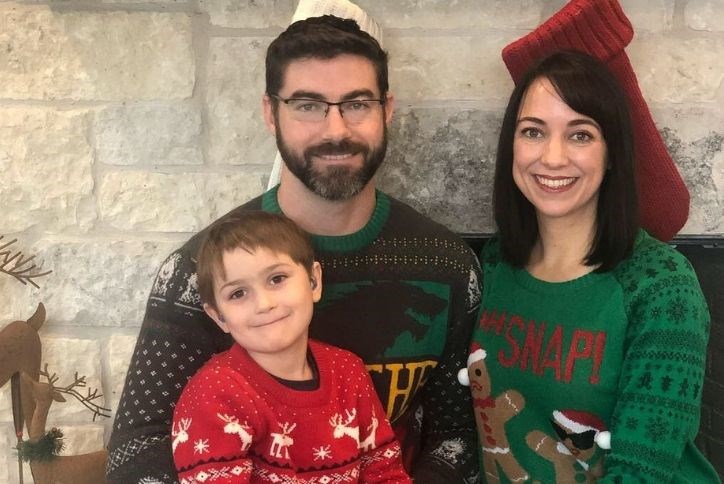 Meet the residents: The Franklin family felt “called by the hills”

Who’s who when you buy a new home