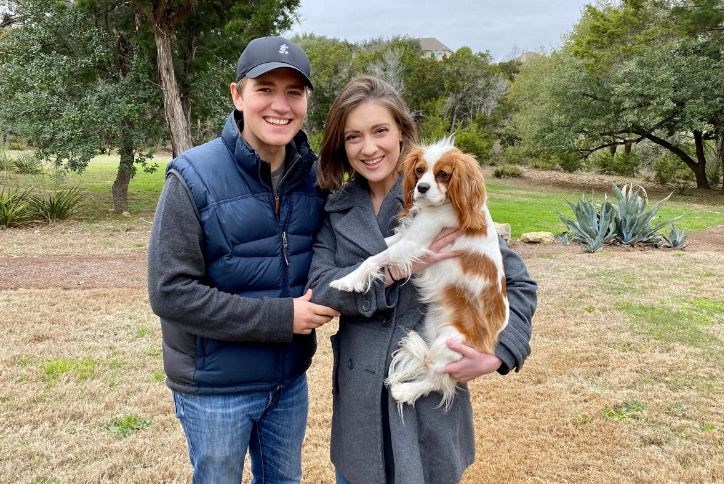 Colors of the Year for 2020 are feeling the blues