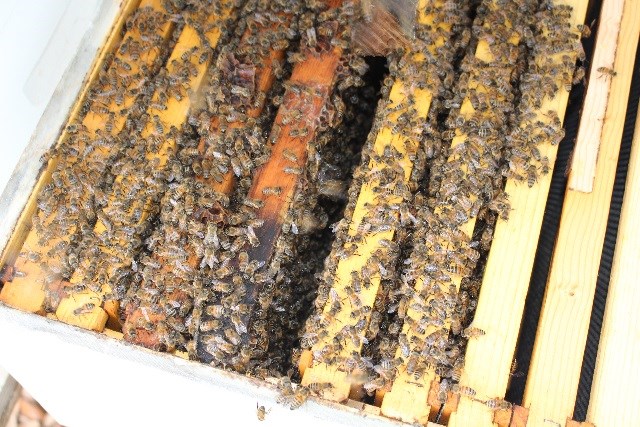 Tips for Hiking with Your Dog in the Texas Hill Country