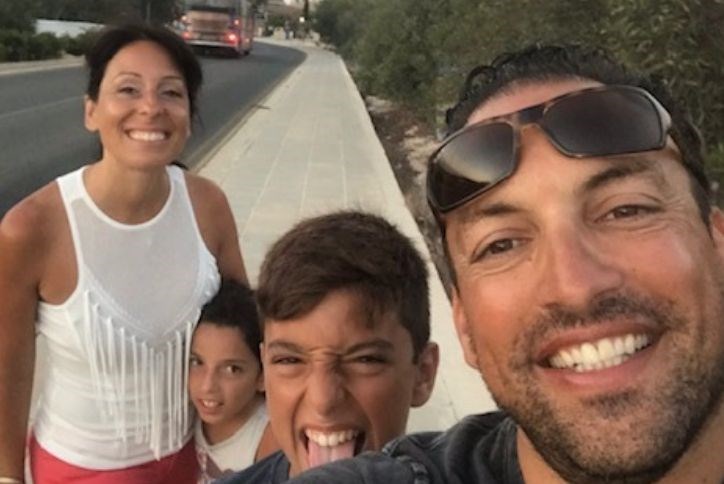 The Gavriel family finds a warm Texas welcome in Sweetwater