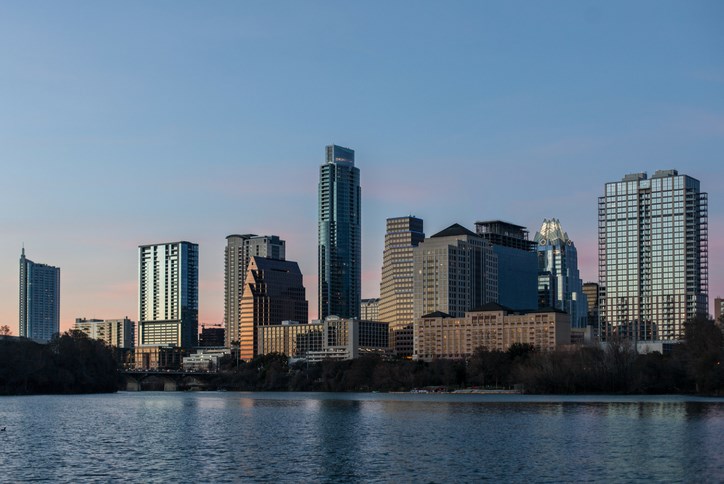 Austin named one of the Happiest Cities in the United States