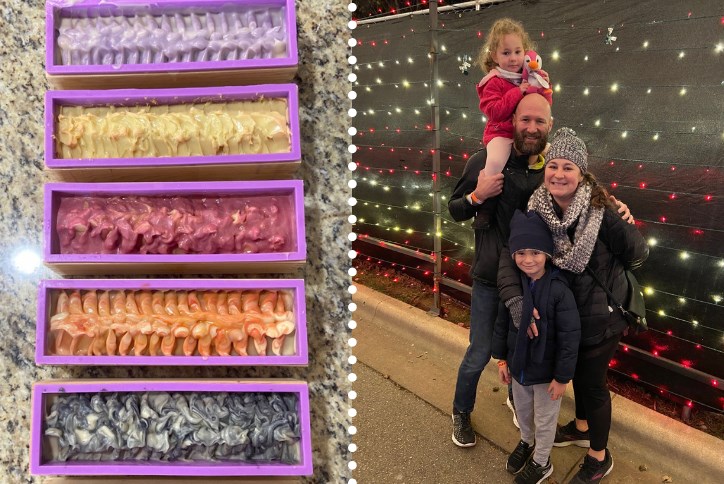 How Austin’s Wild Thistle Soap Co. got started in Sweetwater

Made in Sweetwater: Adirondack chairs are a labor of love for the Bauer family