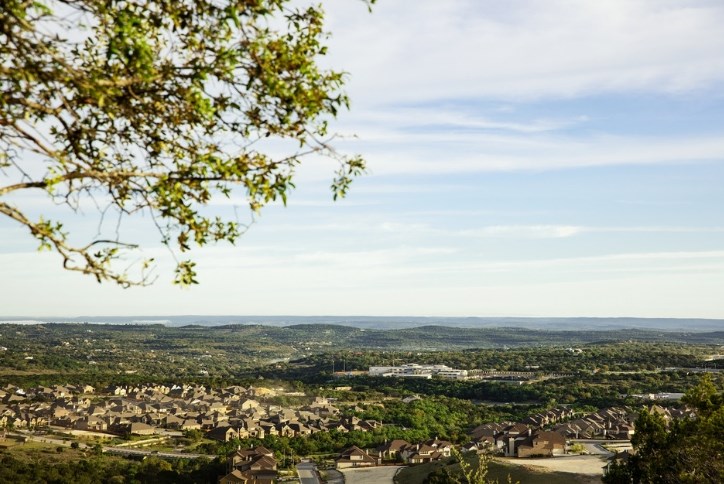 We're in this together

Austin earns many kudos, including Best City for Millennials