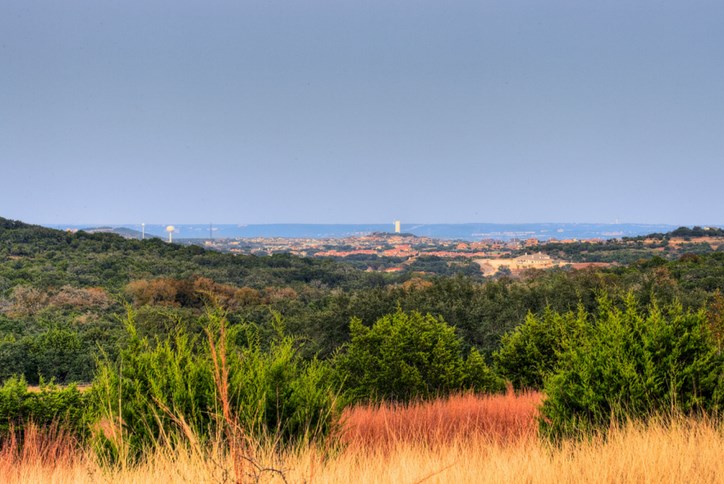 Everything You Need to Know About Texas Hill Country

Now’s a peachy time to enjoy the Texas Hill Country