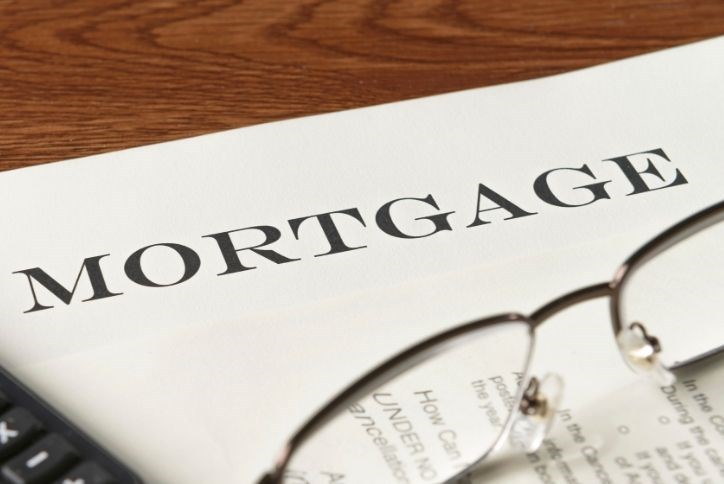 Mortgage rates below 4% are a “gift” for homebuyers

Meet our builder of the month: Westin Homes