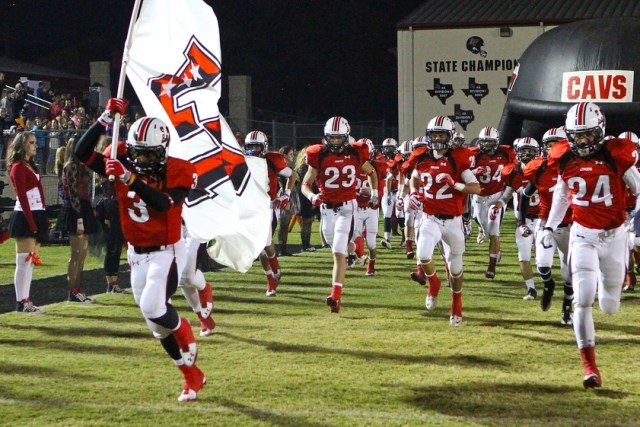 Homesites in Stone Creek have views of canyons, trails