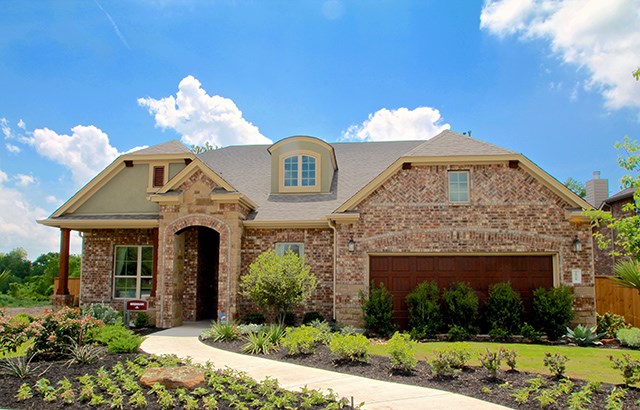 M/I to feature homes in Hillcrest village from the $400s