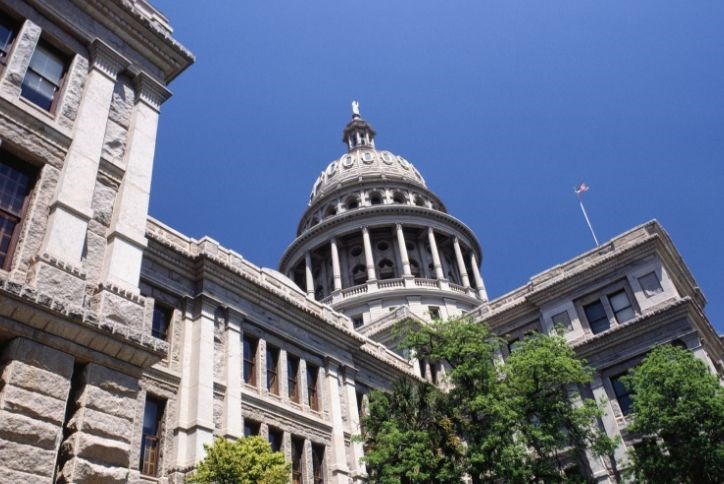 A visual guide to Sweetwater’s wildflowers