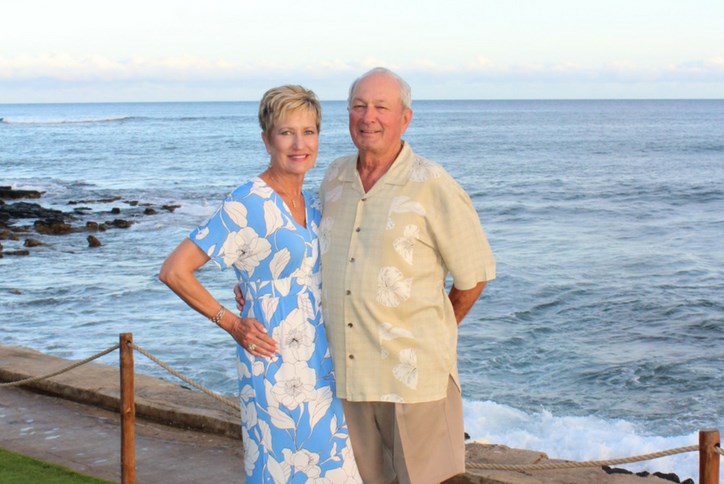 See Sweetwater’s next major amenity in this video rendering